i woke up in india. in chennai, tamil nadu, at a guesthouse owned by royal enfield.

i’ll be spending two days touring their factories and acclimatizing in chennai. 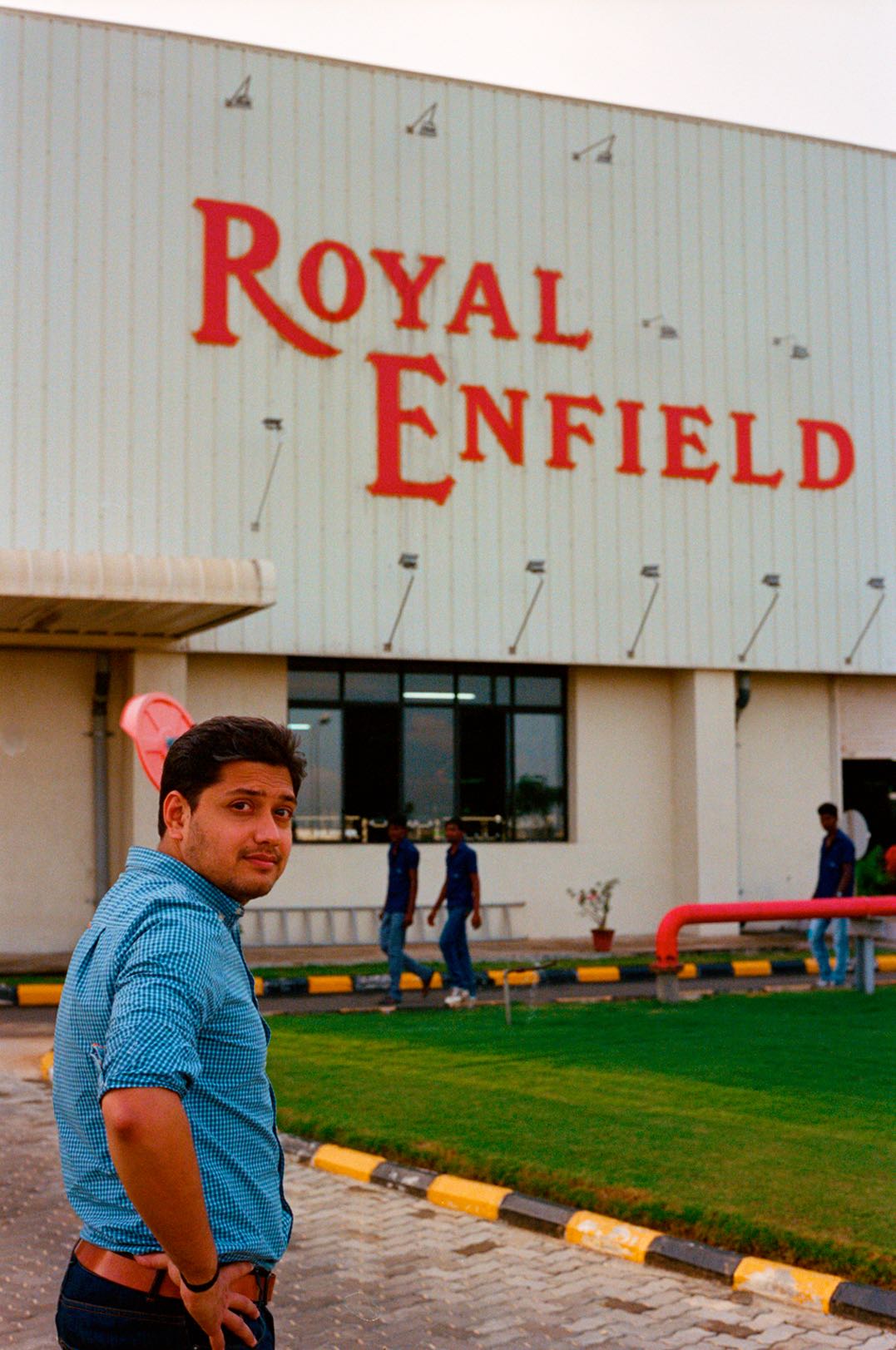 this man played a large part in my being here. his name is shreyas and he’s a saint.

factory workers are brought in by company bus to the new factory in oragadam, an industrial district on the outskirts of chennai.

less than two years after the completion of the new factory, enfield just surpassed harley davidson in units sold worldwide.

the raceway where all new bikes are test ridden.

i had wanted one of the classic military bikes but found out that because the indian army actually uses them here, they’re illegal for civilians.

even in a brand new modern factory with all manner of automation, pin striping is still done by hand.

outside the sixty year old factory in thiruvottiyur 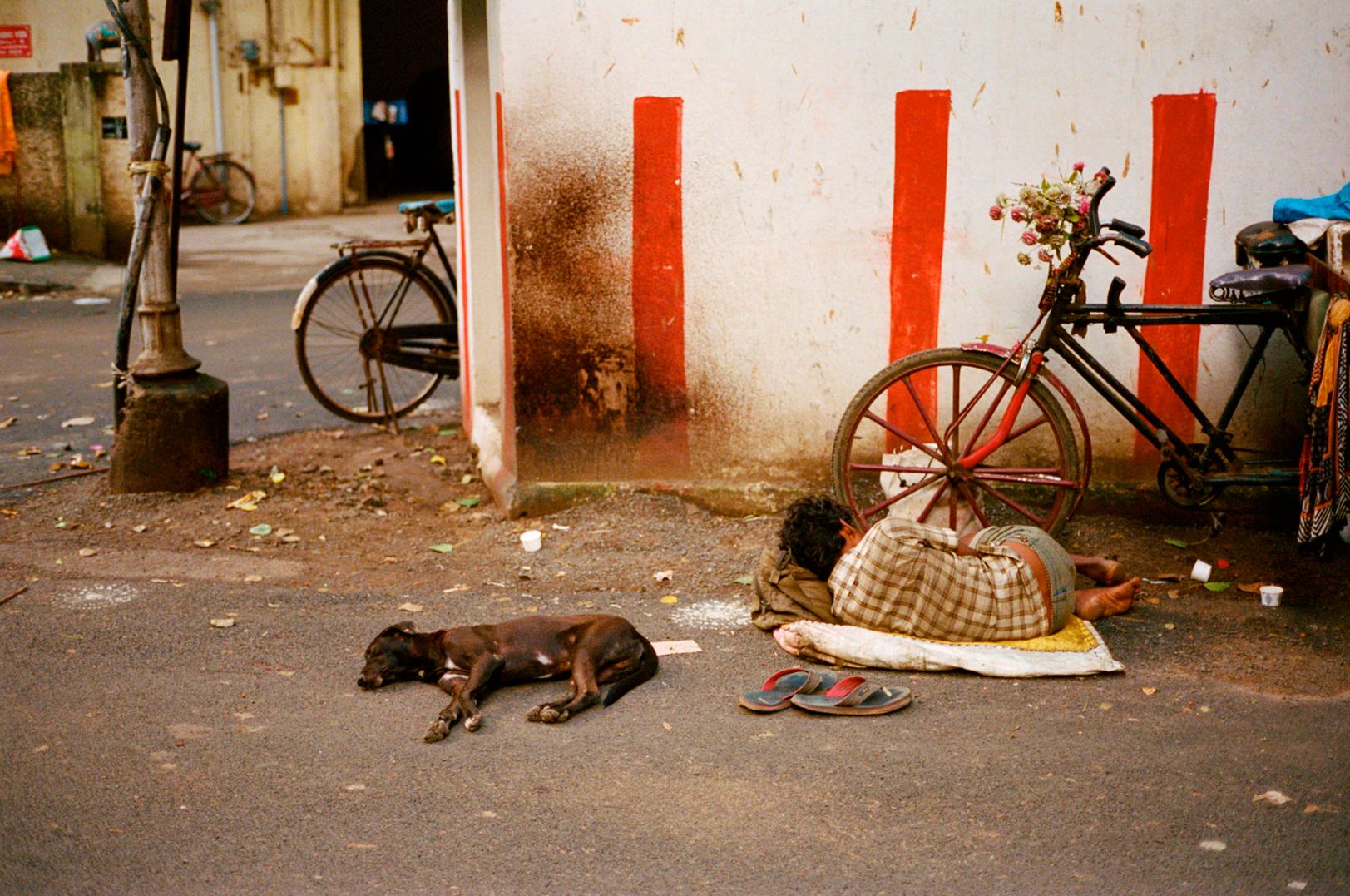 back to the city